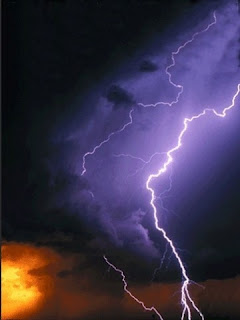 During the last presidential election, a major topic of debate was the mortgage and bank collapse.  Our presidential candidates duked it out, each stating how he was going to help heal our nation’s economy once in office.  Four years later, we stand as Americans waiting for the bail out to do its job, only this time we stand to lose everything, as our country is now $16,000,000,000,000 (16 Trillion dollars) in debt and falling fast.


It is no secret that for years, our lawmakers have made connections in industry to help support their campaigns when they were running for office.  Some are tied to major financial institutions, some to oil companies and some to both.  Surely we are not to believe that this money is donated to our leaders’ campaigns with no strings attached!  Big business supports the major political parties and their candidates so that they will receive some benefits in return.  This, in part, is what has caused our national debt to climb to unprecedented levels and caused Standard and Poor’s to lower our national credit rating for the first time in almost a century.


We need candidates in office who truly have a stake in how our country is run to prevent it from running into the ground.  How many times have you wished that someone would run for office who did not have any strings attached, someone who would not risk our economic future for political gain?  I have always wished the same thing, and finally I got tired of wishing.  It is my responsibility as much as anyone else’s to do my part to fix what is broken in a country that was developed by and for “We the people.”

The major candidates in the upcoming 2012 elections will raise around 7 billion dollars, up from the 3 billion in the last election.  That will make my race to the Senate very difficult since none of the major givers has offered me a dime.  I cannot guarantee that I will run a successful race for Senate, or that I will be able to beat the big political parties and their wealth of supporters, but I can guarantee that I am in this race for the most important political group around, for the people.

It’s time to end the corruption that has led us into debt and begin the process of healing with candidates who truly want what’s best for our country.  My run for Senate is a good place to start.  If you want to be part of the solution instead of the problem, send Washington a strong message and elect David Dranikoff , the totally independent candidate to US Senate!
Posted by Unknown at 12:57 PM No comments:

My Top Five Issues of Concern 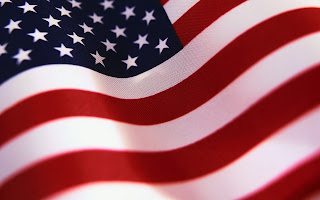